Godly Play at Home - The Flood

What's the most water you've ever seen in your life? Was it a river, was it the ocean? Imagine that the whole world was covered by water - what would that look like?

God asked Noah and his family to build a boat - big enough that it could hold many kinds of animals - wild and domestic, large and small. When the boat, called an ark, was built, all the animals came and boarded, two by two. Do you think the boat was crowded? How did the animals get along? Did they have enough to eat and drink for forty days and forty nights? These are some of my wonderings.

This week's Godly Play lesson is called The Flood

Even though it rained for many days with no land in sight, Noah and his family knew that God has not forgotten about them and all the creatures on board the ark. When, at last, they find dry land, with green things growing on it, they are happy, and prayed to God to express their thanks. God had promised that he would keep them safe, and God did. God gave them a rainbow in the sky as a reminder of that that promise. Have you ever seen a rainbow? If so, when and where?

One time my son and I saw a double rainbow when we were coming home from Oregon after he graduated from college. I took that as a sign that God was with us!

On the back of this letter there is an ark - what colors will you make it? What animals will travel with you across the waters? I've given you a couple - can you make the rest!

Next week we will celebrate all God's creatures as we bless our animal friends! 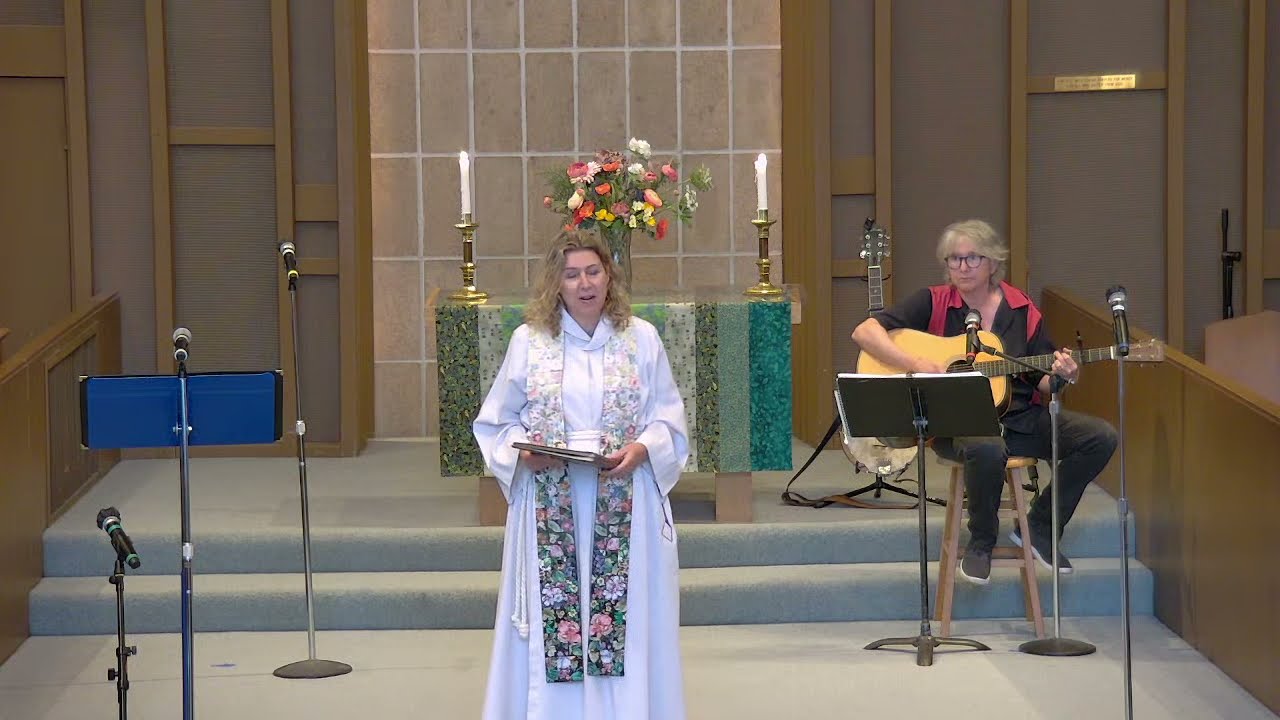 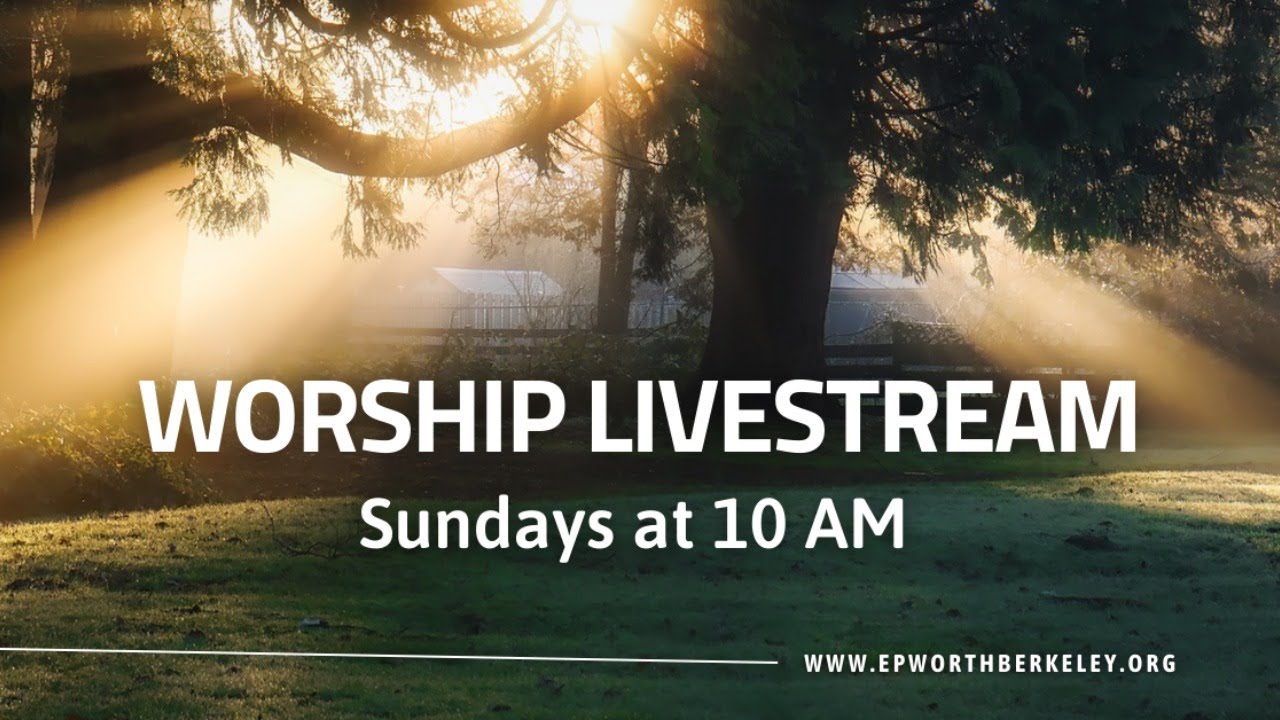 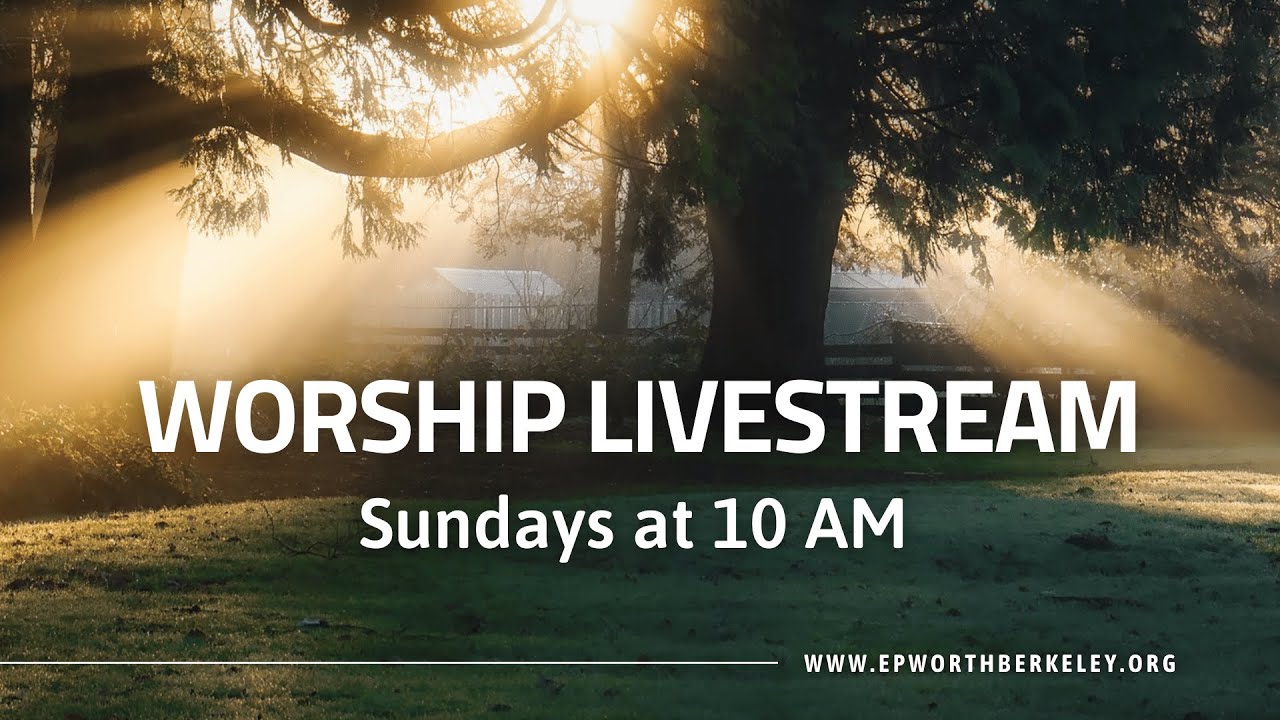 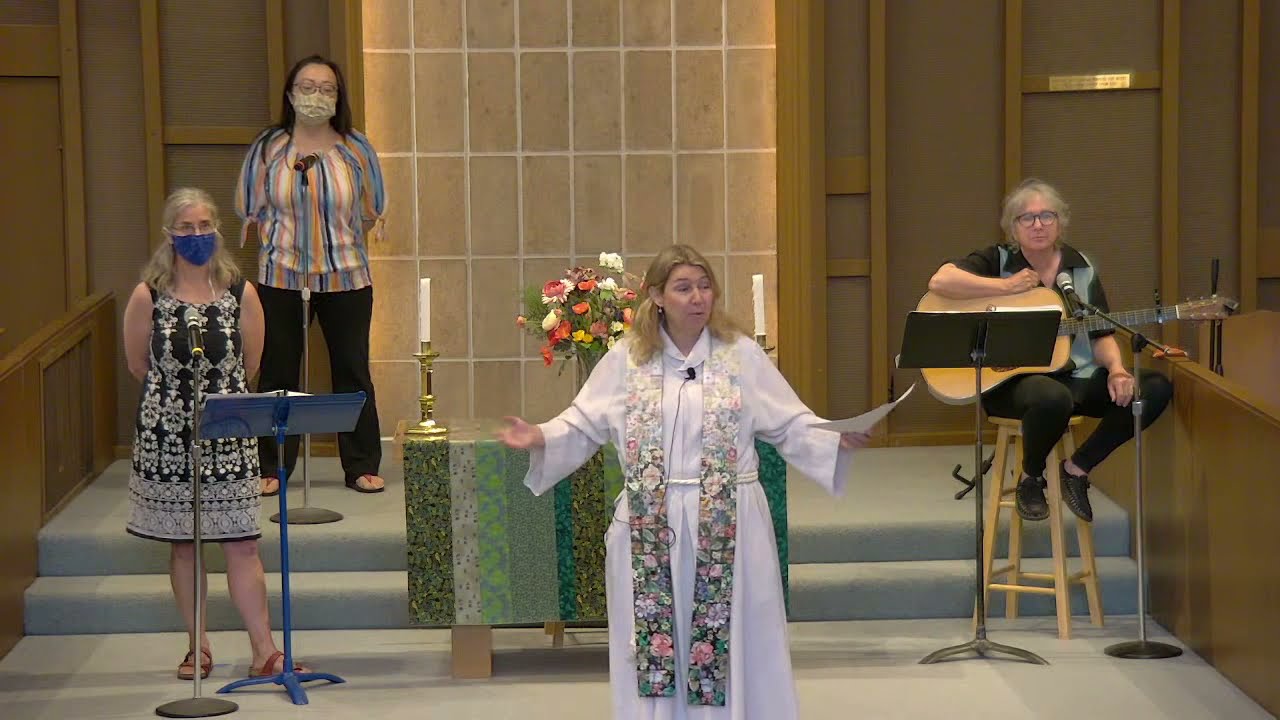