"Is resurrection really that important for us today?"

Last Sunday during Youth Group, we read aloud this passage from Luke and shared some of our thoughts and questions about resurrection with one another. One of the questions that came up for us was, ”Is resurrection really that important for us today?” The sense was that resurrection was something reserved especially for Jesus. That yes, maybe we could believe that Jesus physically came back from the dead, and yes that was an important miracle for that community, but that was over 2,000 years ago. Can we really encounter resurrection in our current lives? Does resurrection have any impact on us today?

In Luke’s gospel passage, we find ourselves going to the tomb with the women—with Mary Magdalene, Joanna, Mary the mother of James and other unnamed women. Women who likely knew what it meant to survive in the face of death, who had now come to bring dignity and closure to the body and spirit of their beloved friend, Jesus. But when they arrive at Jesus’ tomb, his body is not there. Instead they are greeted by two beings – angels, spirits, messengers, guides – whose clothes “gleamed like lightening” and who told them that Jesus had risen. And these women, they listened deeply to the wonders they were being told and believed them. The women remembered Jesus’ stories of a day when God’s kin-dom on earth would rise up from the dust and death-dealing ways would lose their power and be no more. Here’s the thing though: in this encounter of resurrection, they don’t even actually see Jesus. Just two beings who told them Jesus had risen. They do not see, or touch or speak with Jesus, but they still are the ones who believe and proclaim resurrection. Even as everyone else doubts them, they believed and it changed the world. Beloveds, as the dawn breaks on this Resurrection Sunday, will we greet the day with the courage to believe that resurrection is among us still and that we can change the world?

Yesterday was the 20th anniversary of the Columbine High School shooting. Vigils were held across the country in remembrance of those whose lives were taken in this horrific event. The young people who organize March for Our Lives wrote this tribute:

We grew up in the shadow of the Columbine shooting.

We grew up with active shooter drills.

We lived through a school shooting.

Today and every day, we remember those we lost, and we will honor them with action.

And March for Our lives and other youth movements are doing just that, rising up from the tomb to, in their own words, “create a safe and compassionate nation for all of us.” What if this is what resurrection looks like today? What if these youth are the ones who say to us, this is the rising? Will we be like the women and believe them? How will we change the world?

On March 30, 2019, four young women in Oakland organized a “Black Girls March.” The march was organized “by and for black girls” to, in their own words, “bring awareness to the issues so many of us face and to demonstrate that we are not alone and won't be disappeared.” What if they are the messengers gleaming like lightning and speaking to the truth of rising up from the dead? What if resurrection is experienced every time these young women say that they “love and support each other and are coming together to celebrate all the unique characteristics that make us beautiful.” What if their witness and power is resurrection today? Will we be like the women and believe them? How will we change the world?

Back in February, when our Pastor and several church members were in St. Louis for the United Methodist Special General Conference, our entire congregation rallied around them in prayer. Janene joined us in Youth Group that Sunday to teach all of us a dance to the song “This Is Me.” Here are some of the lyrics:

Today, I won't let the shame sink in.

We are bursting through the barricades and reaching for the sun.

Who are the messengers showing up to guide you to a new day of compassion, love and liberation? And do you and will you believe them?

Where are you encountering resurrection?

Like the women in today’s Gospel, may we too listen deeply to the messengers who are making way for all the life that no tomb can keep down and all the beauty that is rising up from the dust. And may we be empowered to go forth with the dawn, ready to change the world for the glory of God. Amen.

Why We Can't Wait: Truth and Racial Reckoning 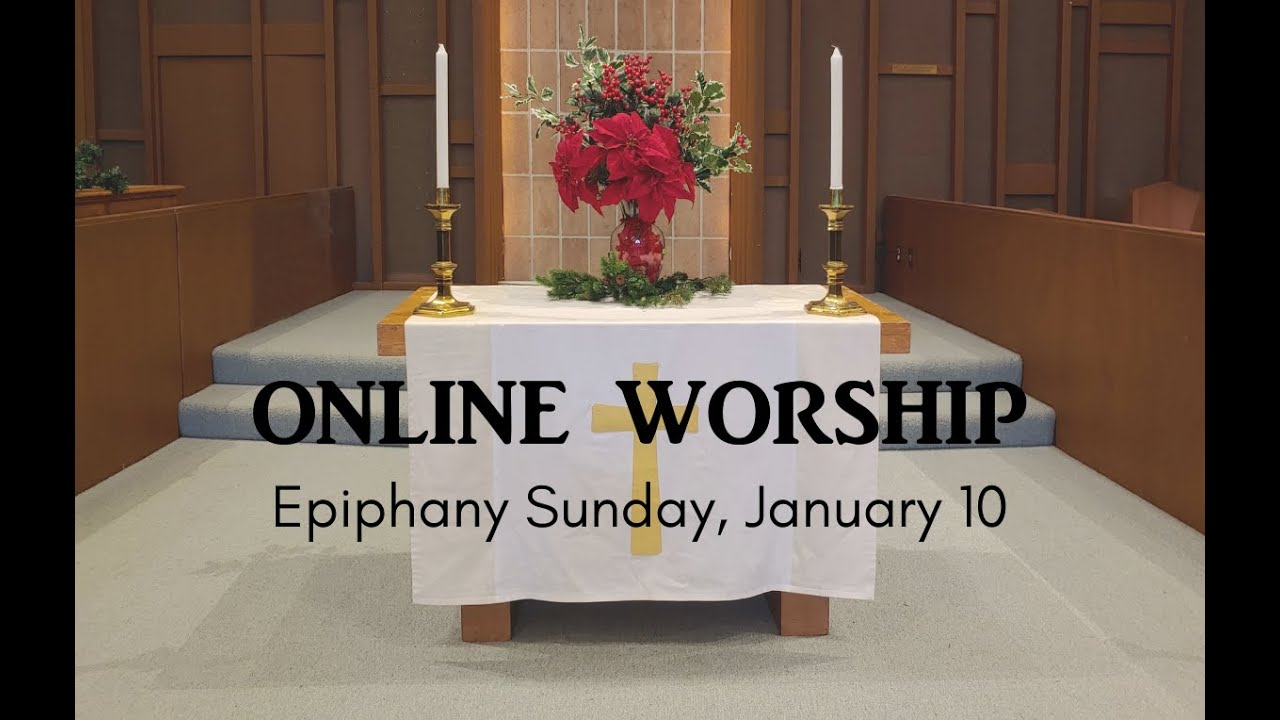 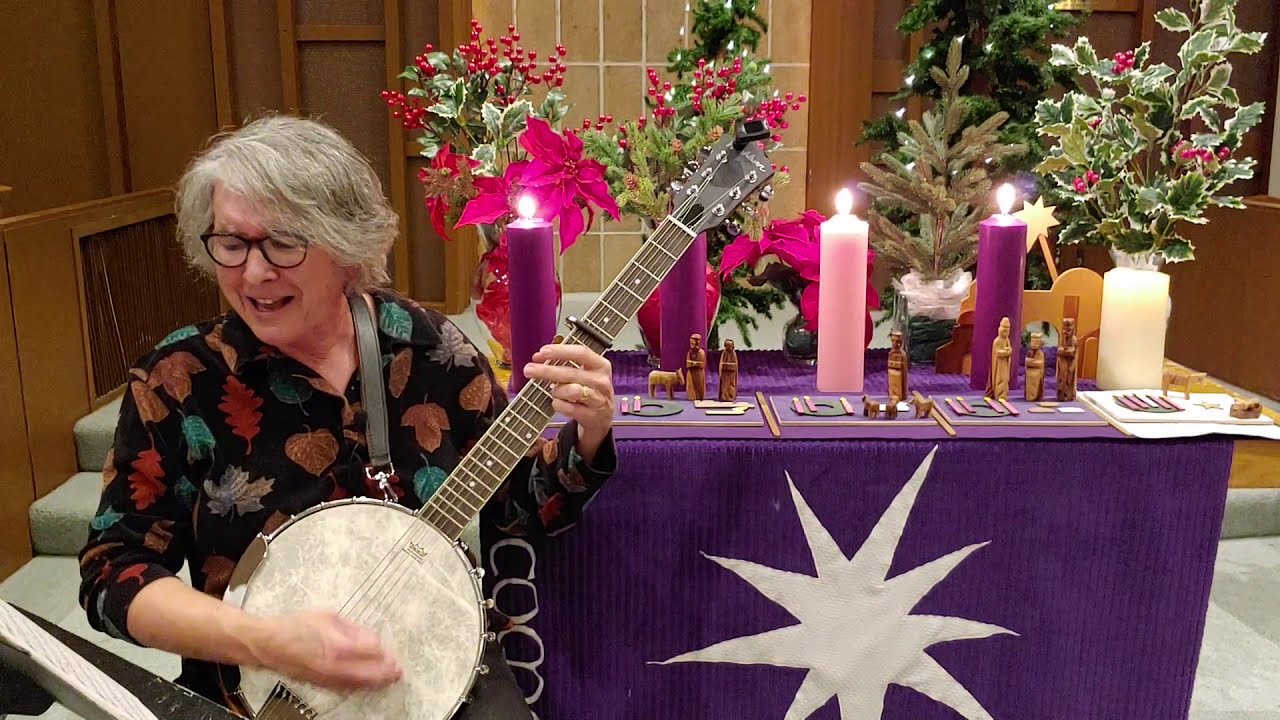 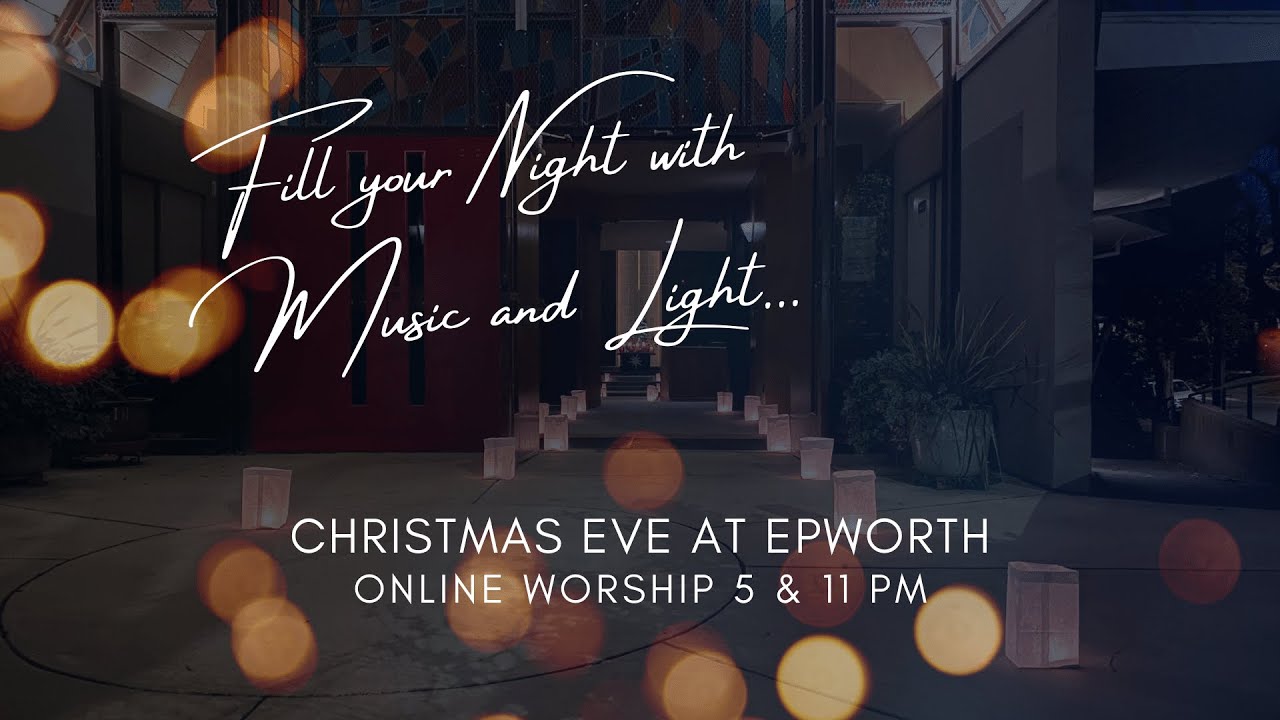 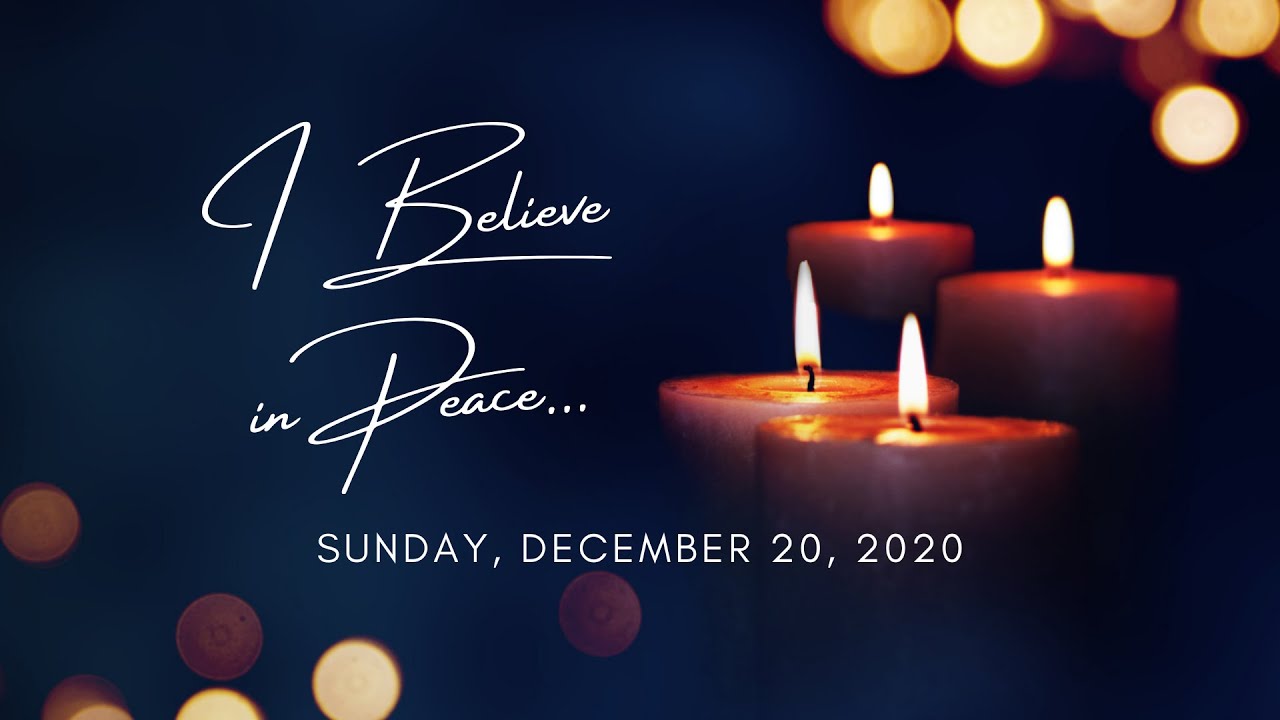 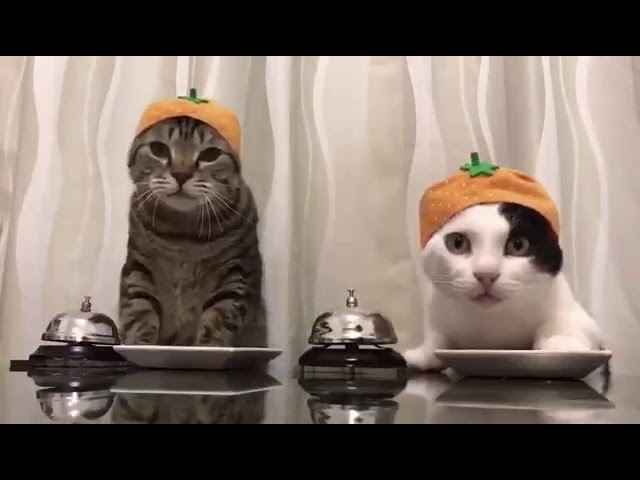