Stephen was a middle school student who had a reputation for not finishing his assignments. In English class the students were told to write a short story in the style of their favorite novel. Stephen loved The Fellowship of the Ring. On the day they were scheduled to read their stories to the class the teacher called on Stephen and was pleased to find that he had completed the assignment! He got up and started reading his story of adventure about Marcus, a boy on a quest for the magic prism, the only thing that could turn around global warming and save the planet. He read, “Marcus slips the prism in his pack and runs from the evil Greenhouse Gas Goblins. They corner him! As he backs away, his foot starts to slip off the cliff… The End.” Thinking that Stephen hadn’t finished the assignment after all, the teacher said, “Stephen, what do you mean ‘The End’? What are you thinking? You can’t leave us hanging there! You have to tell us how the climax is resolved.” “I can’t.” “What do you mean, you can’t?!” Stephen answers, “I have to save that – for the sequel.”

The resurrection story from the Gospel of Mark also leaves us hanging, wondering what the writer was thinking ending the story so abruptly! You experienced the story today: the women come in grief to the tomb. They discover the stone rolled away and a messenger in white who tells them that Jesus has been raised, and is not there. The mysterious presence gives them instructions to go tell the others that the risen Jesus will meet them in Galilee. So here’s where we expect to read that the women are filled with joy and run to tell the amazing news to all they meet, as the music swells and the credits roll, right? Instead, the story says that they are stunned and amazed, scared to death, and run away without saying a word to anyone.

So, what’s up with that? What kind of ending is that to a whole Gospel?! There’s something… missing! We’re not the only ones with that reaction. In fact, later editors of the Gospel were so unsettled that they added a second ending. So, some later editions of the story go on to include three resurrection appearances of Christ, concluding with the disciples sharing the news everywhere. Most bibles today have the original ending of the Gospel, and note the multiple later additions in the footnotes.

The first, raw ending of the Gospel of Mark was no mistake. Like those mystery books where the reader can choose the ending, this story begs the audience to complete it, to write the third ending. There is something essential missing from this story – you. New Testament scholars, David Rhoads and Donald Michie say that the story leaves us with a decision:

“This abrupt ending which aborts the hope that someone will proclaim the good news, cries out for the reader to provide the resolution to the story.” (From Mark as Story: An Introduction to the Narrative of a Gospel, Philadelphia, 1982, David Rhoads and Donald Michie).

You and I are the third ending. The telling of this story of new life today isn’t complete without you and me. How do we live our third ending? Start where we are.

The women start where they are in their pain and grief. They are drawn to the tomb looking for a way to do something to express their love of Jesus, looking for a way forward. What draws you here today? What are you looking for? What loss or what hope draws you? Start where you are. God knows what you’re up against. God accepts and loves you at the depths of your being with whatever is happening in your life. Check in with yourself, today. Check in with God.

For some here this morning, the tomb is fresh, the pain is very recent or very deep. Sometimes, all we can do is to stand in shock at the tomb. All of the resurrection stories start there, even ours. To find your third ending look into the tombs in your life and in the world. Let others inspire you to look closer into the places of loss in your own life.

Shenita Williams inspires me. She found her third ending in a place of loss and death. She lost someone she loved dearly, her 8-year-old niece, Paris. The little girl was sleeping in the front bedroom of Shenita's home in St. Petersburg, Florida, and was killed in a drive-by shooting, when bullets were sprayed into the house. Shenita was so distraught she couldn't return to her home and was overwhelmed with depression. After talking to her pastor and a counselor she realized that moving back into the home would help her heal, but the home still held the scars of that day; it was riddled with bullet holes. So the community, with the support of all kinds of governmental and non-profit organizations renovated the home and renamed the street Paris Avenue. The whole street has new life. Not only that, Shenita has found new life. She says, "I was freed from anger. My spirit has changed. It's changed a lot of people." She and her neighbors discovered resurrection at a place of death. They never expected to find new life there.

Beth Cass inspires me. Beth was a dear friend of mine. The melanoma cancer she had when she was a young adult had returned. As she looked into the threat of that tomb, she talked about the love that had been expressed to her by others in so many ways. She said, “I feel so blessed.” I thought, “Wow. That’s the last thing I expected her to say.” She found great love in a place of great fear.

Look around at those who inspire you. Maybe it’s the friend who struggles with multiple jobs as a single mother, who makes time to laugh those deep belly laughs with her child. Maybe it’s a colleague who lost their job and after struggling a long time reinvented themselves in a new career.

There’s a resurrection going on in the tombs in our lives. The philosopher Nietzsche said, “Only where graves are, is there resurrection” (Quoted in The Epistle to the Romans, Karl Barth, New York: Oxford University Press, 1933, 416).

Maybe you still wonder if it’s really true. We all have questions. Let’s look at this Easter story again. This is a story of real lives shattered by death. Out of fear for their lives, the disciples run to their own tomb, that locked upper room. They must have been filled with fear, gripped by grief, devastated with disillusionment. This is not the way they expected it all to go down. Their mighty Messiah was dead.

Now we don’t know exactly what happened, but the disciples are changed by a mysterious experience of the risen Christ. We know because these terrified, self-focused disciples are transformed into courageous, passionate people, willing to do whatever it takes, to share a love so boundless that even death, betrayal and evil cannot destroy it!

I was talking to Michele Robbins, who used to be an intern here. She said, of course the women who went to the tomb eventually must have told someone. The fearful, awestruck women are the first to experience the resurrection and the first who are transformed. They come to realize what the messenger in the tomb tried to tell them: deep pain, earthshaking loss, and oppressive powers are not all there is. They are not the end of the story. There is resurrection going on all around us.

Resurrection breaks out whenever courage conquers fear, whenever compassion lifts despair, whenever love and respect walk through the false divisions constructed by hatred and oppression.

Look for the resurrection unfolding around you. Then look for the resurrection unfolding within you. You’ve seen it. The fact that you are here today is a testimony. When have you faced down fear, held off despair, responded to hurtful, hateful acts with forgiveness? When have you been put down, then learned to stand up, for yourself and for others?

Of course, your third ending isn’t really an ending at all. It can inspire the beginning of someone else’s sequel. It might be your child or your neighbor, your relative or your student. It could be someone who has faced the same challenges you have. Robert Fulghum has said, “Don’t worry that your children never listen to you. Worry that they are always watching you.” Children aren’t the only ones watching. Let others read the resurrection story in you.

The words from the messenger in the cave are for you: There’s no need to be afraid, to run in fear and panic. You don’t have to fear the tomb. God can transform all kinds of death. Be bold. Share the resurrection you’ve witnessed. Live out of the Christ encounters you’ve experienced. Pass the word, go encourage the others! Amen. 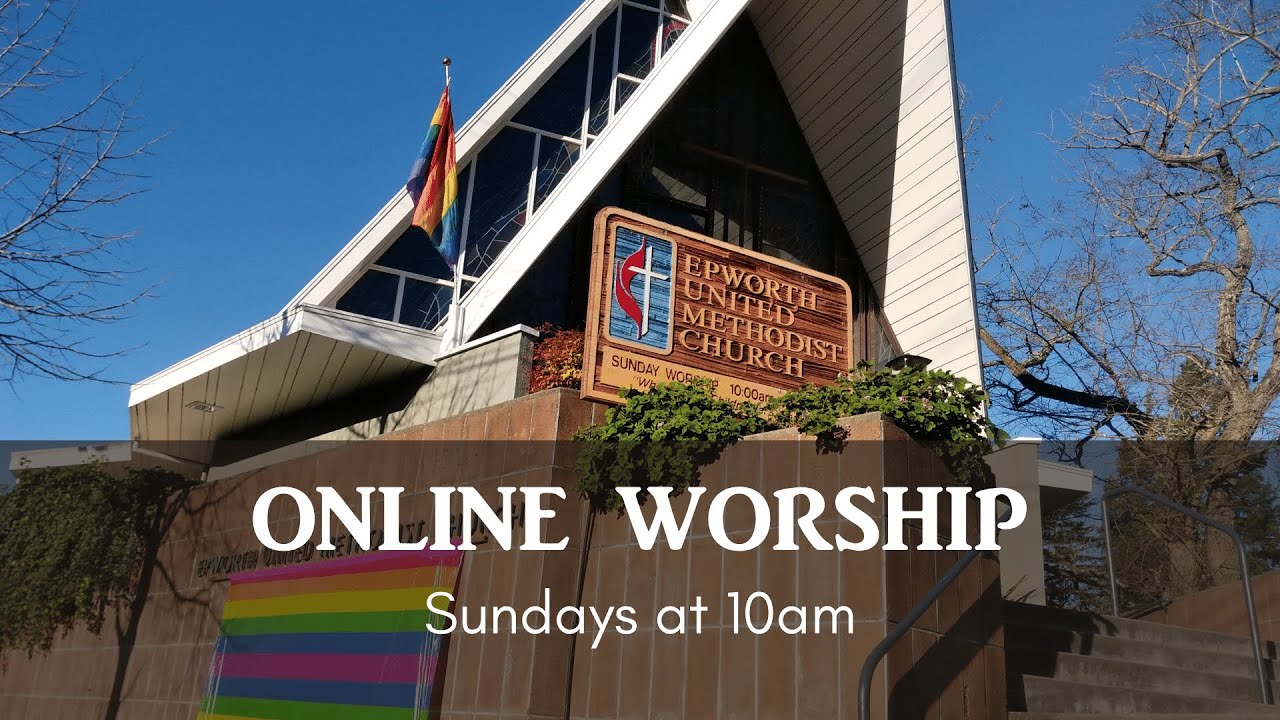